On April 30, 2020 at 14:30hrs during the rain storm, Ladder 28 made the response to 21 Herbert Drive in the Penn Acres Neighborhood for an Outside Fire. The Ladder arrived and found a 50x50 area of brush and fence burning from a Primary Electrical Line that dropped from the wind storm. While crews were assessing the area and trying to contain the brush fire from spreading. Ladder 28s chauffeur went back to the Ladder to grab another water can when he noticed smoke coming from the garage and roof line of 19 Herbert Drive. The Chauffeur advised the Ladder Officer of the conditions and FireBoard was notified to transmit the Residential Fire Box. Ladder 28s crew began searching inside the residence to locate the fire when they found access to the garage and found fire running the garage roof and contents in the garage on fire. Ladder 28s Bar Man brought a can inside with him and darkened down a majority of the fire, while E18 was deploying their hand line and getting it into service. E18 knocked the remaining of the fire. L28, E18, Sq18, E28 and RE22 worked to open up the garage as well as the second floor to check for extension. The fire was contained to the garage and a small portion of the first floor. Crews operated on scene for approximately 1.5 hours. 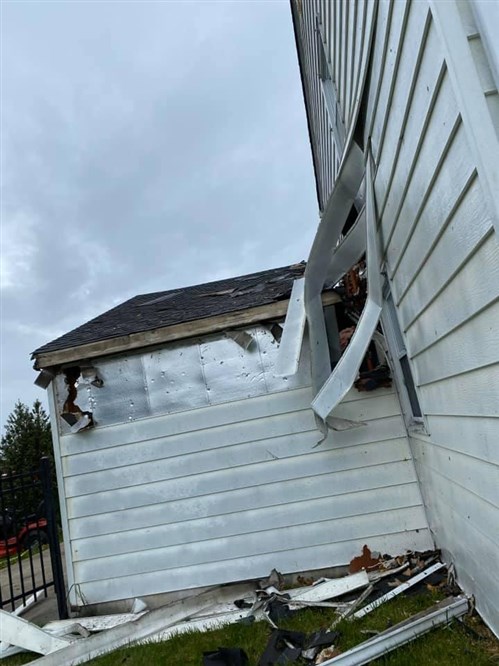 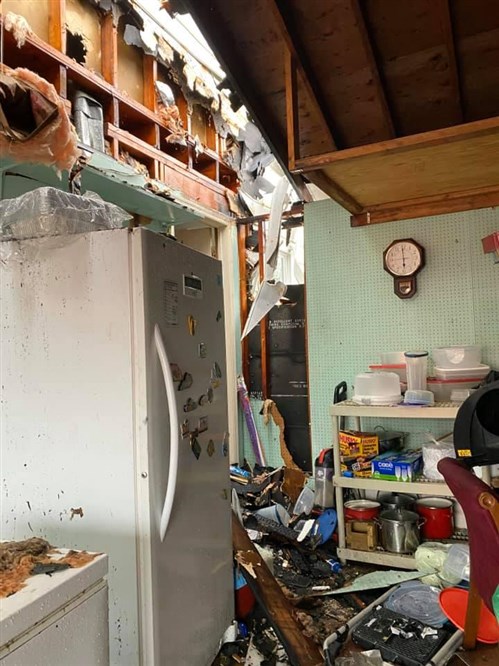